What will happen to the summer Olympics with the threat of coronavirus? 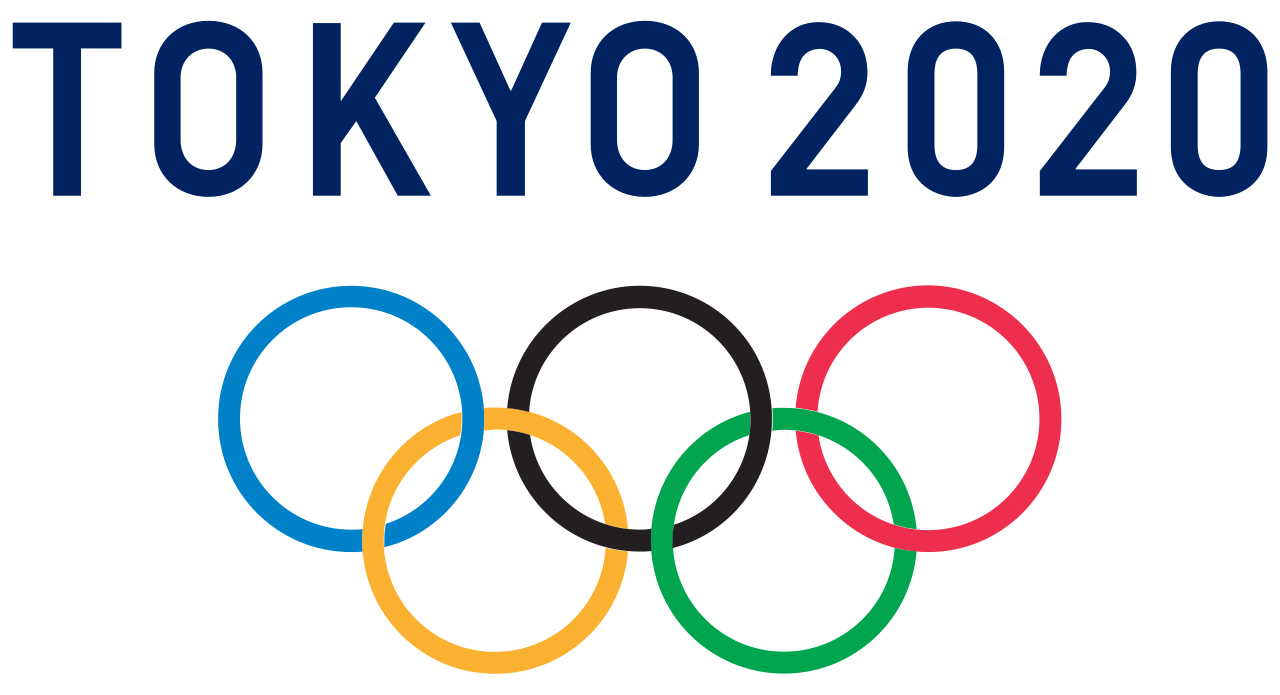 Fears over novel Coronavirus are raising doubts about the biggest sporting event on the planet, the Olympics. The 2020 games are in Tokyo and Olympics officials are saying not to worry about novel coronavirus.

But with more than 2,900 deaths globally from coronavirus, the majority of those being in Asia, athletes and fans are concerned that the Olympics could be delayed or not happen at all.

When are the games scheduled to begin?

The Games will begin July 24 in Tokyo.

The Paralympics, with more than 4,000 athletes, are scheduled to begin August 25, a little more than two weeks after the Olympics conclude. The closing ceremony for the Paralympics is scheduled for September 6.

Chances of Postponing or canceling the games

What is the mortality rate of Coronavirus in areas where competitions will be held?

Japan has reported 11 deaths from more than 900 cases in the country. Although most were aboard a cruise ship, the Diamond Princess, that docked in Yokohama Bay.

Did the Olympics ever cancel for a disease before?

In 2016, Brazil held the Games in the same year there was a Zika outbreak. After some scientists called for the Games to be postponed or moved, the nation’s health minister said the risk of catch the virus was almost zero because the Games were being held during the winter months on Brazil. There were no reported cases of Zika after the Olympics.

According to executive director of the World Health Organization’s Health Emergencies Programs “no decision has or will be taken in the near term regarding the future of the Olympics.”