What is Demodex Blepharitis?

We all have some bacteria on our skin. Some people, however, have more bacteria or mites – specifically Demodex mites – at the base of their eyelashes than others.

This can cause dandruff-like flakes called Blepharitis like the ones in the picture. Blepharitis is an inflammation of the eyelids that usually involves the part where the eyelashes grow. It occurs when tiny oil glands located near the base of the eyelashes become clogged, leading to irritated red eyes and eyelids.

Several diseases or conditions can cause Blepharitis, and it is often referred to as a chronic condition that can be difficult to treat. People who suffer from Blepharitis tend to feel insecure and experience a lot of discomfort, however it is important to note that it doesn’t cause permanent damage to your eyesight and is not contagious.

Signs and symptoms of Blepharitis may include:

• Sore or greasy eyelids
• Watery, red eyes or itchy eyelashes
• A gritty feeling in the eyes
• Flakes or crusts around the roots of the eyelashes
• Red, swollen eyes or eyelids
• Eyelids sticking together in the morning when you wake up
• Loss of eyelashes 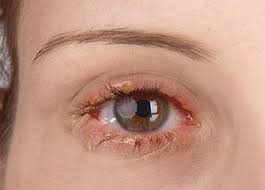 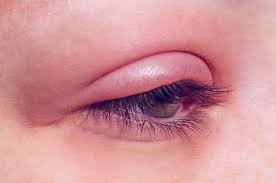 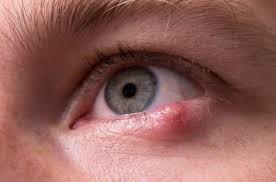 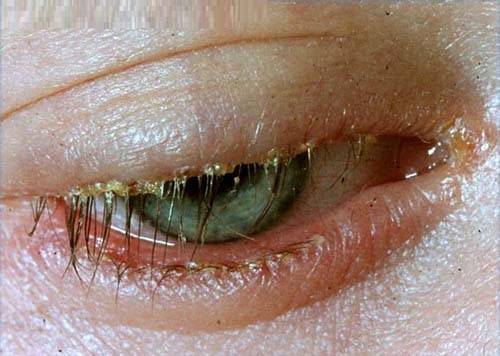 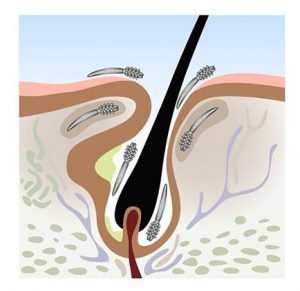 What is the best Demodex blepharitis treatment?

There are some Blepharitis home remedies and treatments you can try at home:

What is the relation between Blepharitis and Demodex mites?

Blepharitis is often associated with an overgrowth of bacteria that live along the margins of the eyelids and at the base of the eyelashes.

Over time, these bacteria multiply and create a structure called a biofilm.This biofilm becomes a toxic environment simliar to the plaque that forms on your teeth. Parasitic eyelash mites known as Demodex feed on biofilm, which in turn leads to an overgrowth of these mites and worsens eyelid inflammation.

What are Demodex mites?

Demodex (demodicosis) mites are microscopic parasites that live under hair follicles and in oil glands. These mites live in or around hair follicles, feeding on the dead skin cells and oils that build up there. They mostly live on the face, including the eyelids and eyelashes, and are linked to many issues such as hair loss, rosacea, acne and Blepharitis. Learn More!

How to treat Demodex Blepharitis?

In cases of Blepharitis caused by Demodex mites, no treatment can work as effective and easy as anti-Demodex solutions. Ungex aims to eliminate mites with its innovative Care Plan and by providing the best products to treat Demodex hair mites. The Care Plan is a combination of Ungex products used in conjunction with the correct method. 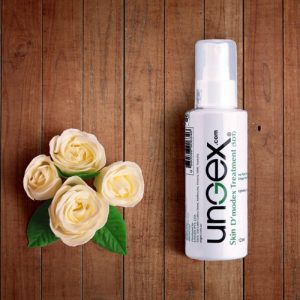 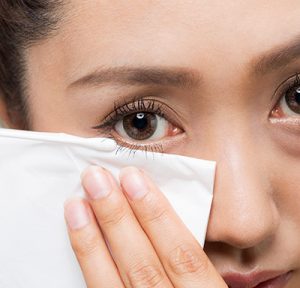 Ungex innovative products basically lay siege to these mite’s populations on your skin, by helping remove their main food source in your skin, making your body an awful place for them to live. This will gradually decrease the population of mites over time until eventually, they are eliminated for good.

Ungex natural products help you treat all types of human follicle mites known as Demodex folliculorum and Demodex brevis, which lead to acne, rosacea, blepharitis and other hair and skin problems without going through any advanced or costly treatment plans. 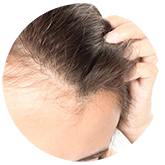 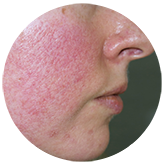 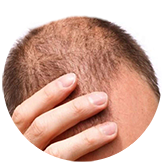 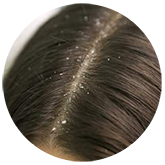 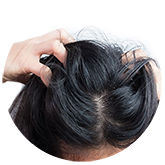 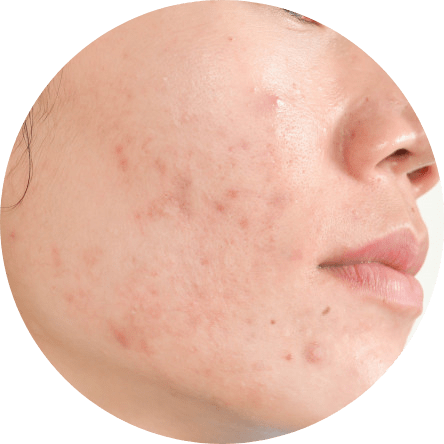 Can you feel hard mite eggs under the skin?

Demodex mites are 8-legged mites which can cause many skin, scalp and hair issues to [...]

Demodex mites are contagious. Often, one of the first questions we get asked is, are [...]