Before we look at the specific mites that live on the eyelashes and cause posterior blepharitis, it is useful to know what a mite actually is and answer some common questions. For example, are they the same as a tick?

Mites are arthropods referring to the class Arachnida. Mites, along with ticks, belong to the subclass Acari.

In simple terms, it means that although they are from the same family, mites and ticks are completely different from one another.

Ticks, usually 3 to 5 mm long, are external parasites that feed on the host’s blood. While mites are not visible to the naked eye. Many mite species live in the soil, but others can live as parasites on plants and animals. They feed on various compounds such as dead skin cells, fungi, food particles, and plant matter. They are among the most diverse and numerous invertebrates of our present age.

One member of this large mite family is Demodex, two species of which – Demodex folliculorum and Demodex brevis – can live on human eyelashes (in follicles and oil glands).

The mission of Ungex Products is to eliminate these mites.

What Do the Mites on Eyelashes Do?

They live, eat, reproduce and when their populations increase out of balance, they cause trouble!

Inflammation of the eyelids or blepharitis is one of these so called troubles that mites on eyelashes can cause them.

Blepharitis is the chronic inflammation of the eyelid that unlike a sty, usually affects both eyes. It is generally challenging to treat due to its tendency to recur. 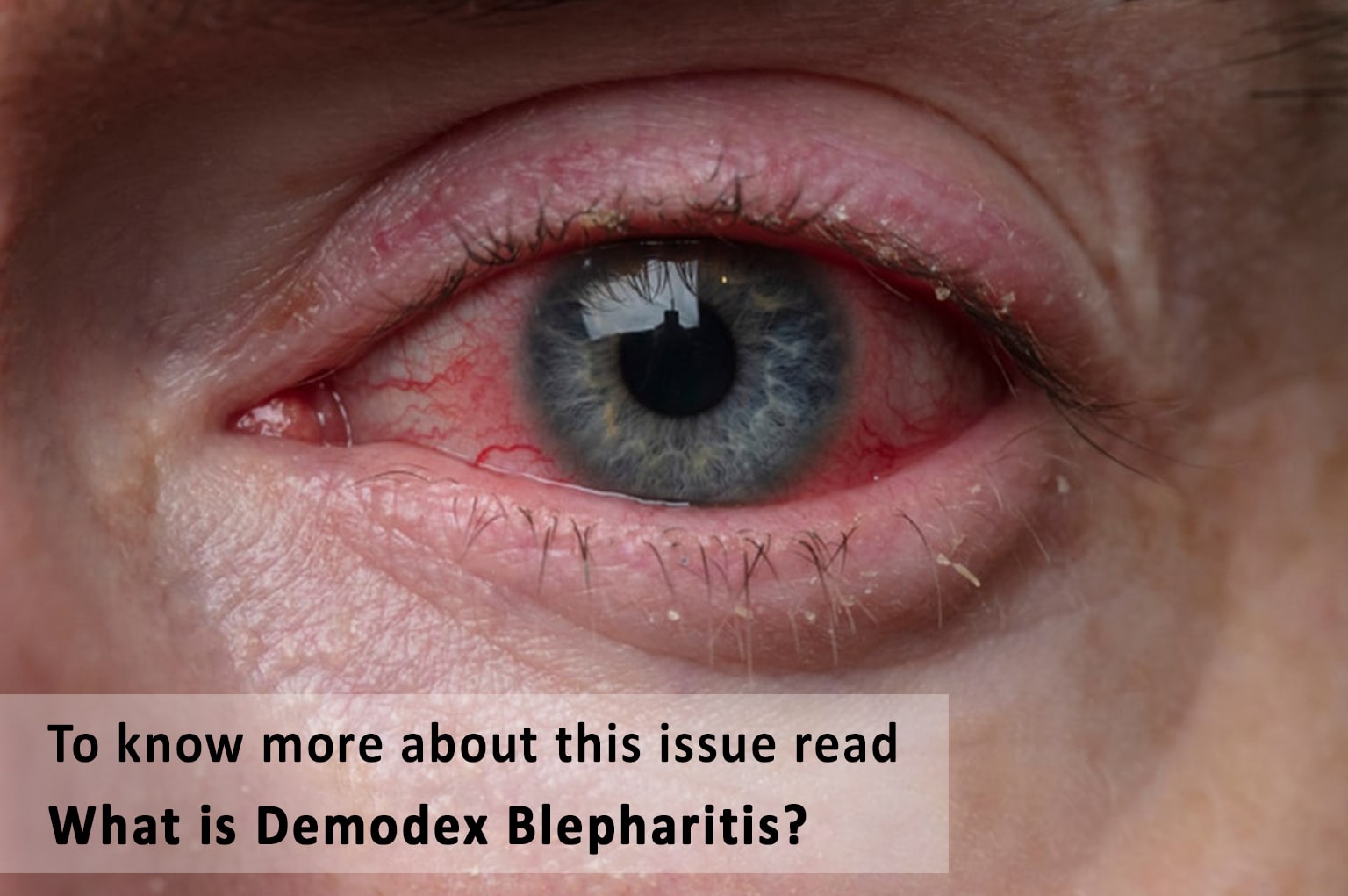 The exact pathogenesis of blepharitis is not still clear, but several factors are thought to be involved: Staphylococcus aureus, seborrheic dermatitis, and Meibomian gland disorder. The blockage of the eyelash follicles and ducts of the oil glands can also lead to eyelid inflammation.

Although both types of blepharitis are associated with mites that live on the eyelashes, for now,  we discuss posterior blepharitis and its relationship with Demodex.

The Role of Demodex in Posterior Blepharitis

Dysfunction of the Meibomian oil glands is usually the cause of this type of blepharitis. Demodex Brevis can cause this eyelid inflammation due to the ability to close the glands’ ducts mechanically. When the Demodex Brevis or its dead body gets stuck in the entrance, this leads to filling, swelling, and enlargement of the gland.

Also, the accumulation of waste products spread out from Demodex’s dead body can close the duct and provoke cellular reactions to trigger eyelid swelling.

Demodex folliculorum does not seem to play a significant role in the development of posterior blepharitis; rather the brevis is involved in this complications pathology. 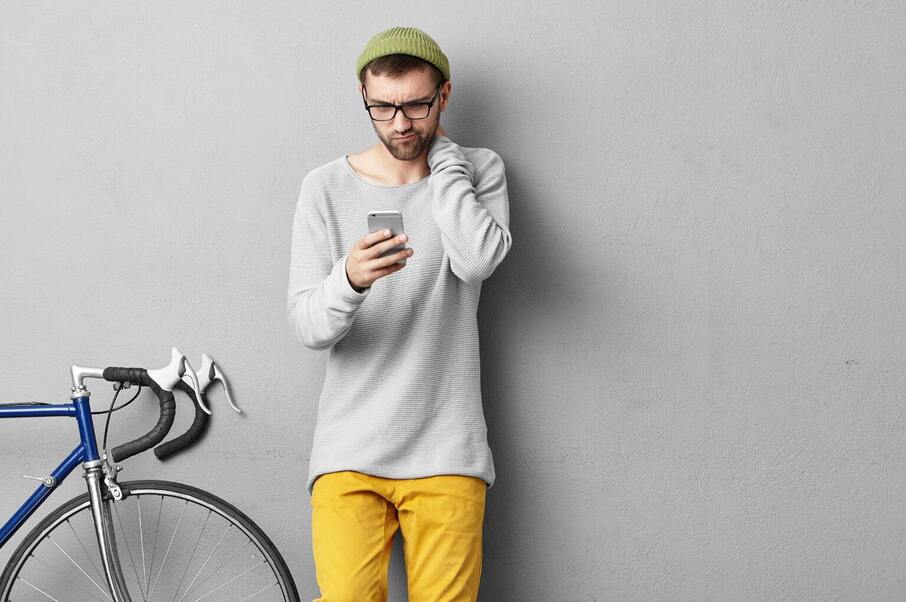 Leave the Mites on the Eyelashes to Ungex Products

Yes! Ungex is always an excellent solution for Demodex.

Many of our clients who suffer from blepharitis suffer from other Demodex-related problems such as seborrheic dermatitis, rosacea, hair loss and itching. Solving the Demodex problem can help solve all these problems, including blepharitis.

Are you tired of consecutive treatments due to blepharitis’s recurrence? Maybe it’s time to see if Demodex are playing an underlying role and causing complications in the health of your skin.