When a bug, spider, or other insects scurry past you, it is normal to have a crawling sensation on your scalp or other areas of your body for a while, mainly if a bug has crossed out your skin.

I admit that I had an unpleasant sensation all night when I noticed a millipede passing next to me while I was hearing the sound of termites feeding on the table next to me. And the most mysterious thing is that I was searching for data to write this article for Ungex at that instant. For some days, I can remember that I had a feeling like an insect was creeping on my body .I tried to find the issue, but fortunately, nothing was there.

Although it is common for a short period to feel something creeping on your head or body, some individuals live chronically with this horrible sensation.

Sometimes, the crawling sensation is just on the scalp, but it may also involve other areas of the body. Crawling sensation is also known as Formication. Besides, this is also a kind of tactile hallucination. The word Formication originates from the Latin word “Formica” which means ant. It indicates the feeling when ants crawl on the body.

This article will discuss the causes as well as the treatments for this annoying condition.

So join Ungex on this quick trip.

What Causes People Feel Creepy on their Scalp?

Most of the causes that make people feel creepy are unrealistic. This indicates that no physical agent originates this sense; thus, what is felt is just paraesthesia.

Hint: What Does Paraesthesia Mean?

Paraesthesia is a bothersome sense on the skin that occurs for no real reason. Tingling, pricking, chilling, burning, numbness are some of these sensations. Paraesthesia can happen everywhere on the skin but is more prevalent in the arms and legs.

However, what is notable is that the creeping sensation on the head and other areas of the skin may be evident. In other words, skin parasites may exist and crawl under your skin, where they are out of your sight. Therefore, to understand the origin of Formication, it is important to consult a dermatologist to rule out any parasitic issues.

If the crawling sensation on your scalp is for real, Ungex protocol may help you. Read on to know more.

As discussed above, the crawling sensation is often a tactile hallucination that several factors can be involved in. Let’s discuss some of them.

Crawling sensation is more widespread in individuals with mental disorders. Hallucinations, delusion, and issues stemming from drug and alcohol abuse are some of these situations.

“a sensory experience that occurs in the absence of an external stimulus,” said Aubrey Moe, a psychologist with the Early Psychosis Intervention Center at The Ohio State University Wexner Medical Center

Any of the five senses of taste, sight, hearing, and touch may involve hallucinations. Although crawling sensation is often a tactile hallucination, some individuals, mainly those who have suddenly quit alcohol consumption, may have a visual hallucination. They may see bugs or other insects creeping on their body, while there is nothing there.

“a fixed idea that’s not consensually held,” in the person’s culture and “is not consistent with the world at large.” Dr. Philip R. Muskin, a psychiatrist at New York-Presbyterian and Columbia University Irving Medical Center and outgoing secretary of the American Psychiatric Association, describes delusions.

To summarize, delusions are more linked to ideas, concepts, and beliefs than to sensations. To be more precise, individuals with delusion may have a conception of insects attacking them; they believe bugs attack them. 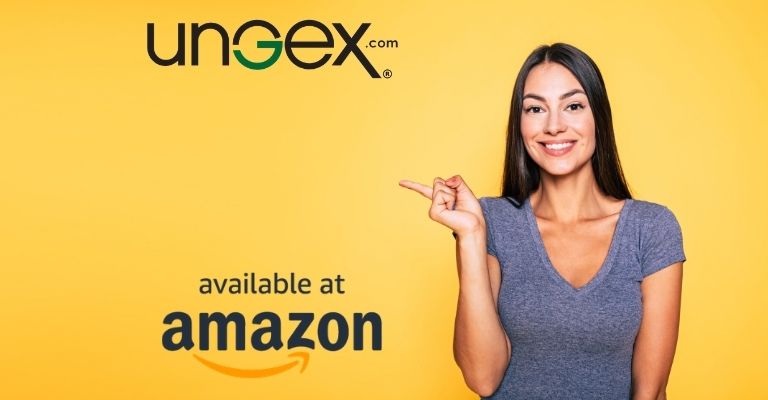 Alcohol, cocaine, and amphetamine abuse for a long time can cause a crawling sensation on the scalp. This sensation is so prevalent in cocaine abusers that you can find the phrase “cocaine bugs” repeatedly in the literature.

As discussed earlier, abrupt alcohol withdrawal can also lead to the visual illusion of insects and crawling sensation.

The difference between what I mentioned in psychological factors and what I’m just going to explain is that the former is “just in your head”. Although there are still no bugs, some agents can cause your nervous system to respond abnormally and send wrong messages. Some of these factors are as follows:

If you are taking one or more of the below medicines or have abruptly stopped using them, you may feel creepy on your head:

Some clinical concerns may affect the CNS or peripheral nerves leading to a creepy sensation:

Furthermore, mercury poisoning and exposure to some pesticides can also cause Formication.

Interestingly, some of the physiological situations, such as menopause, can also lead to this issue. So if you are at the end of your fertility timeline, it is usual that you undergo such a feeling .

The Real Causes of the Crawling Sensation

This is where the senses turn into truth. No more hallucination or delusion you are through; It seems that tiny beings really creep under your skin:

Head lice are widespread at school age, principally in cold countries like Canada and Russia.

These parasites are wingless insects that only can live on the human scalp and feed on blood. The female deposits 3 to 4 eggs a day, which are oval and are 0.8 mm in length. The eggs are visible as little lumps attached to the strings. Head lice are tiny, but still, you can see them with naked eyes.

Beyond head lice, body lice can lead to itching and crawling sensation on the body.

Fortunately, the lice diagnosis and remedy is manageable. If the cause of your creepy sense is head lice, a dermatologist or even a general practitioner can fix the problem in a few weeks. 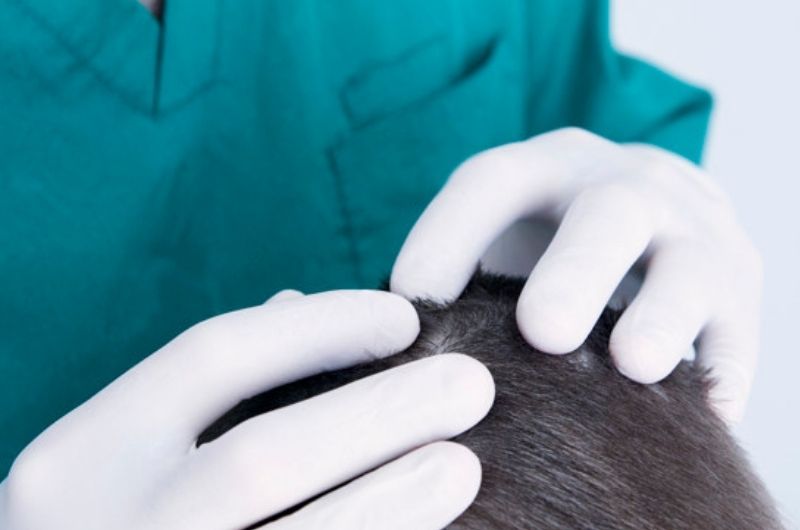 Ringworm of the Scalp (Tinea capitis)

In contrast to its name, the Ringworm is not a worm. This issue is rooted in the proliferation of a particular species of fungus which lives on the scalp. The fungus can quickly spread to others by direct contact. Using shared brushes, sheets, and other personal items can cause them to spread.

People with weak immunity are more prone to develop this type of fungus.

The problem shows itself when the scalp gets itchy and scaly in circles, and the strings fall out.

To prevent others from becoming infected, one should treat this issue as soon as possible.

Demodex mites are tiny organisms that are different from head lice. They are invisible to the naked eye and primarily feed on skin oils instead of human blood. Most importantly, they live on most of us in small numbers. Demodex mites live under the skin, next to the follicles and sebaceous glands. Female Demodex lays eggs and reproduces in the same place. They hate sunlight. Hence, Demodex mites climb up to the surface at night, mate, and return by sunrise.

Crawling on the skin’s surface with eight tiny feet can be a convincing reason for the crawling  sensation on the scalp and other body areas. This feeling becomes more noticeable when the number of Demodex increases. Diverse factors, including infectious skin issues and weak immunity, can give them the opportunity to over-reproduce.

Demodex crawls on the skin at a speed of 16-18 cm per hour. So, when many Demodex mites crawl simultaneously, the feeling of crawling is not so surprising.

The fundamental strategy in treating the crawling sensation is finding the underlying cause. The physician decides about the treatment process based on the diagnosis.

Usually, a general practitioner, a neurologist, and a dermatologist are the specialists who play a role in the final diagnosis.

If the feeling of creepiness is because of psychological problems, which is often the case, psychiatry and cognitive behavioral therapy (CBT) are on the agenda.

In the case of clinical concerns, such as MS, the doctor controls the underlying disease to manage crawling sensation. He/She may also change medications that cause creepiness if it is feasible.

After all, if the feeling of crawling on the scalp has a real cause, the treatment focuses on eliminating parasites. When these parasites are removed, the crawling sensation also has the potential to disappear.

How Ungex Protocol Helps You about Crawling Sensation

To guess if your crawling sensation is related to Demodex, take this online test to know how massive your Demodex mites are. If you have a high population of Demodex, the feeling of crawling on your scalp is likely relevant to them.

Furthermore, some of our products contain antifungal and antibacterial ingredients that can remove toxic bacteria and fungi which cause itching. Since some of the factors that cause a crawling sensation on the scalp are fungi, you can reclaim your skin health by removing them.

To summarize, if the cause of the crawling sensation on your scalp is real, you can give Ungex a chance to help.